The years from 1949 to 1952 were busy for a nation growing and building and also for Trinity Lutheran Church. 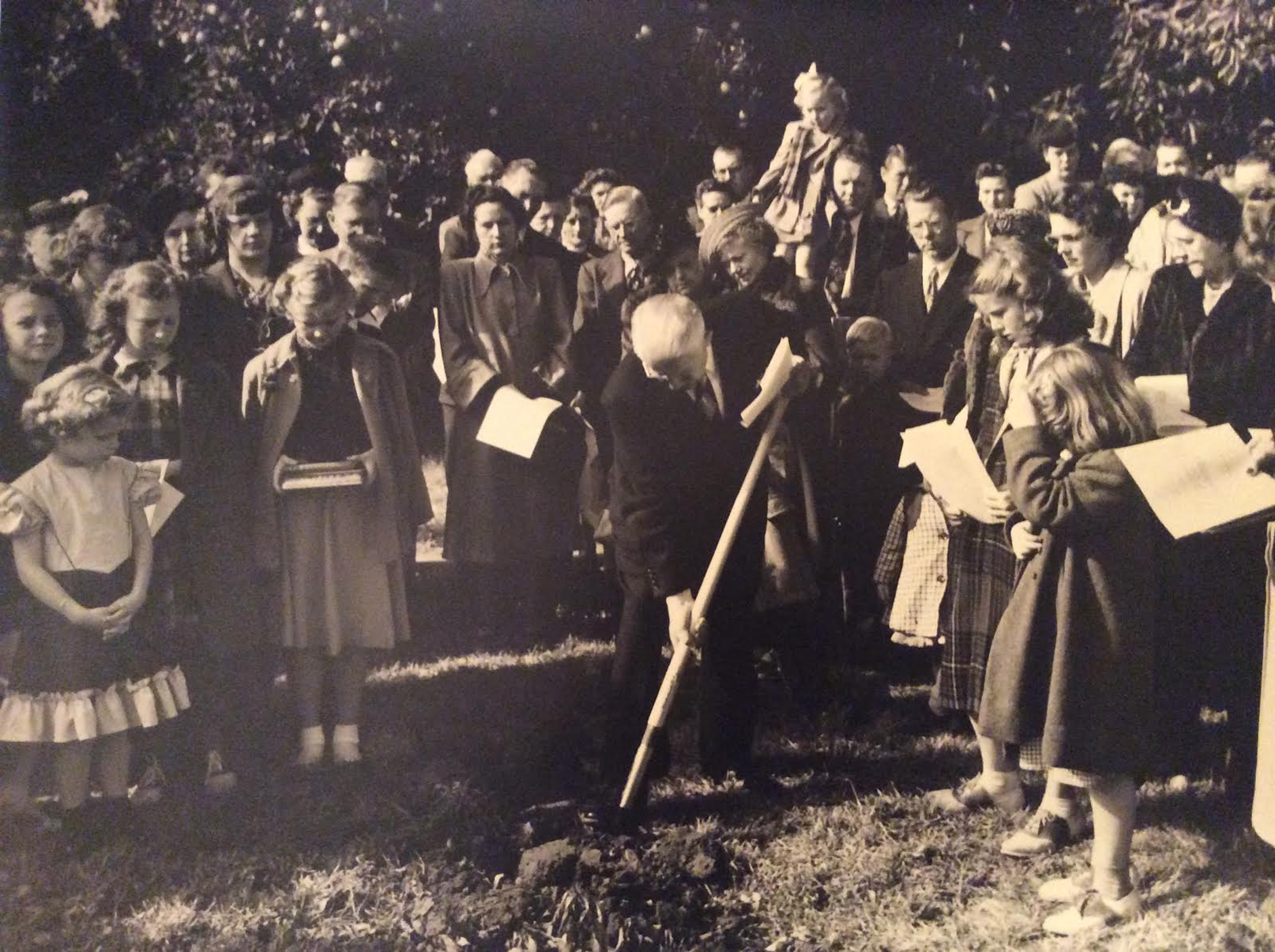 One of the motions made:  "That we remove the weeds, burn the trees and level the ground on our Floral Drive property."

Ground breaking for the school on Floral Drive took place in early 1950 and it was dedicated on August 20, 1950.

There was some debate about making the school larger originally and financial concerns won out. 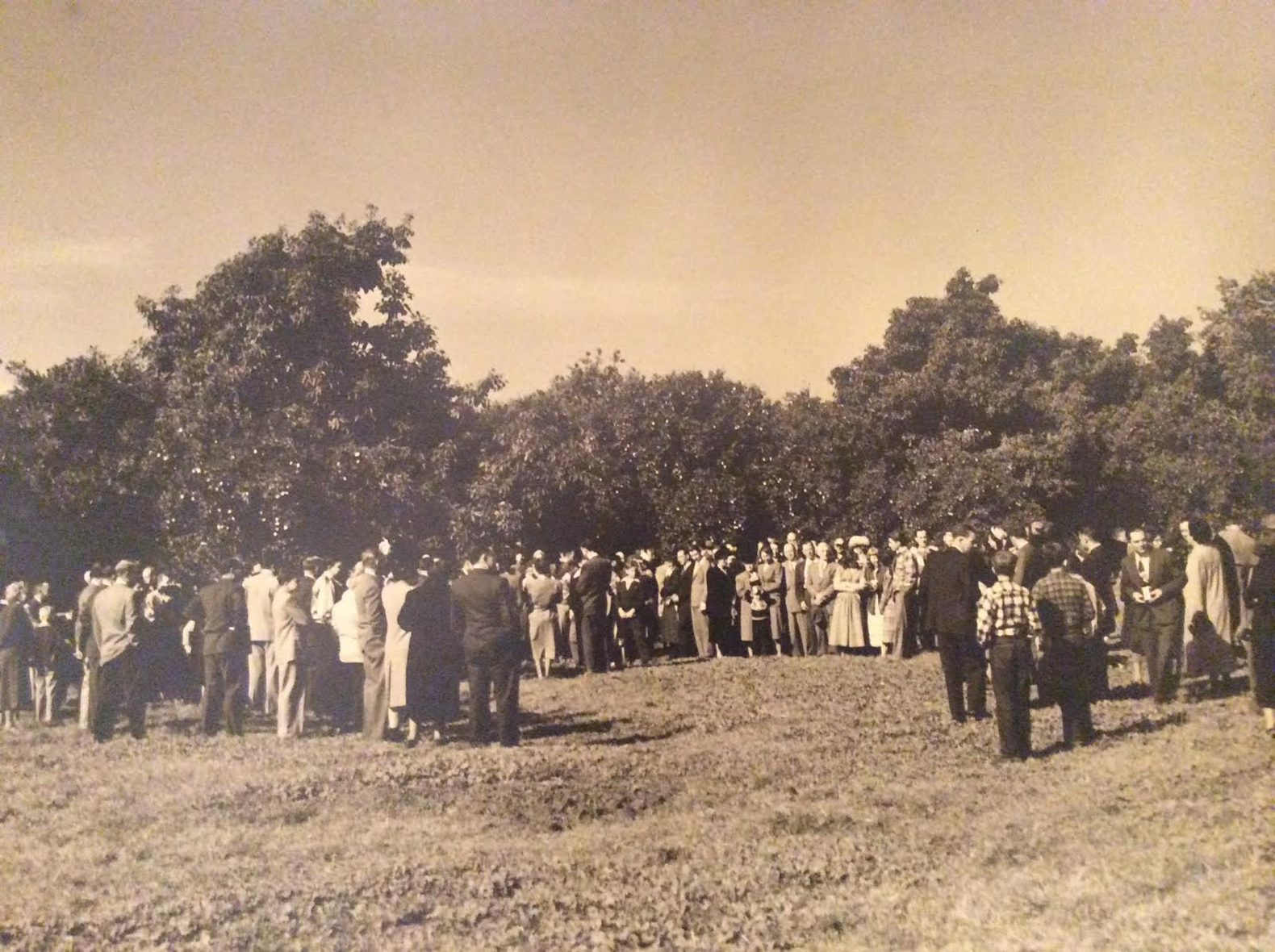 "Motion to authorize the trustees to employ an architect to prepare sketches for a fourth school room to be attached to the present building."

"Motion to authorize the President to appoint a 5-man building committee immediately to start plans for constructing 2 new school rooms."

Also, throughout this time a search was on for an additional teacher.  A call went out to Albert W. Grauer of Cleveland, Ohio.

Then, suddenly in July, Principal Marvin Stegemann accepted a call to Zion Lutheran Church in Terra Bella, CA.  He was granted a peaceful release from Trinity and Albert Grauer was installed on August 19, 1951 as teacher and acting principal.

8/10/51  A letter of thanks from the Voter's to Miss Ruth Ilten (Ruth Scott) for playing the organ during the absence of the regular organist.

In September of 1951 your writer was enrolled in first grade with Miss Storandt as my teacher.  The small wood frame house next to the parsonage served the lower grades until the additional classrooms were built at the new school. 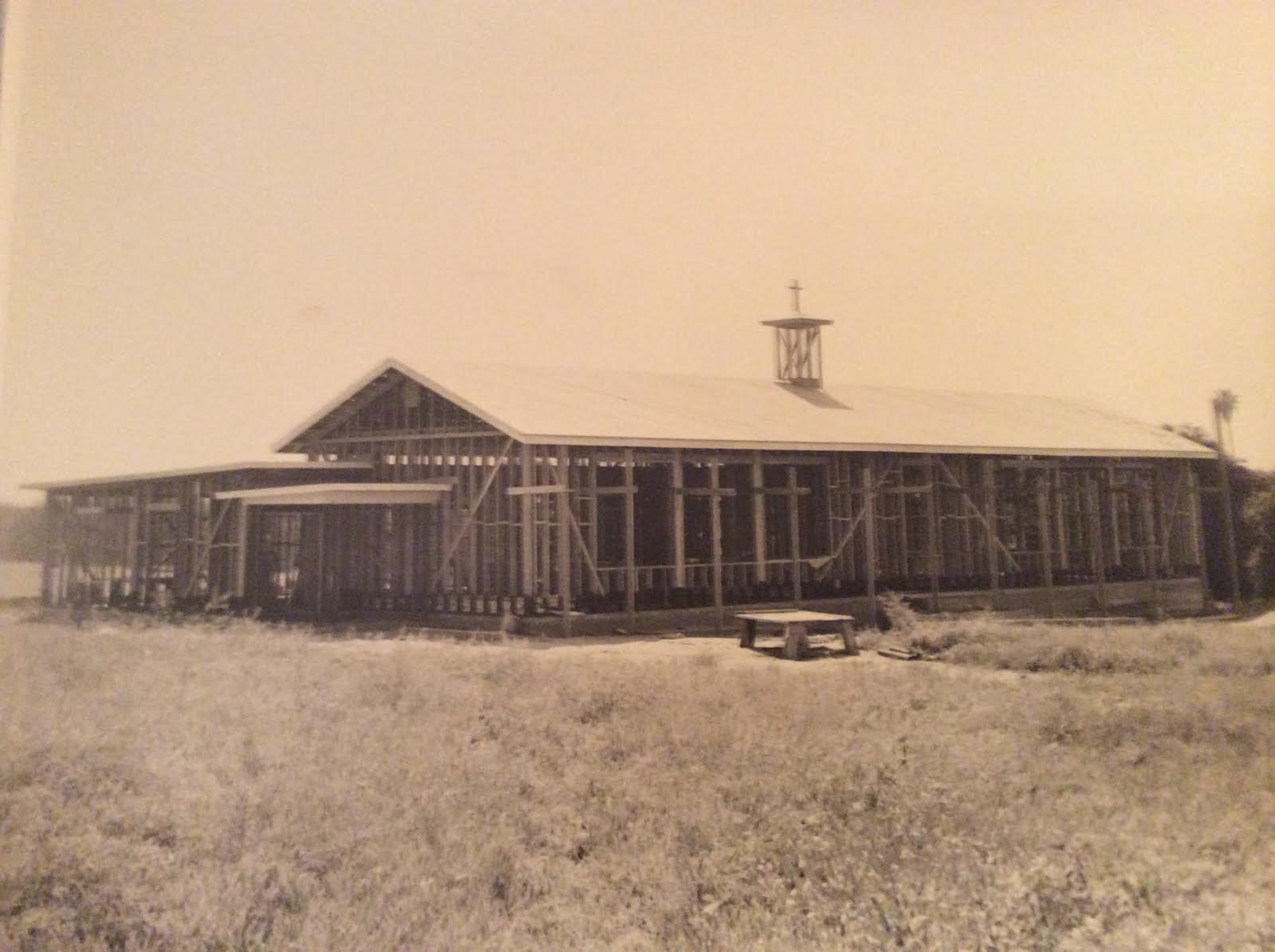 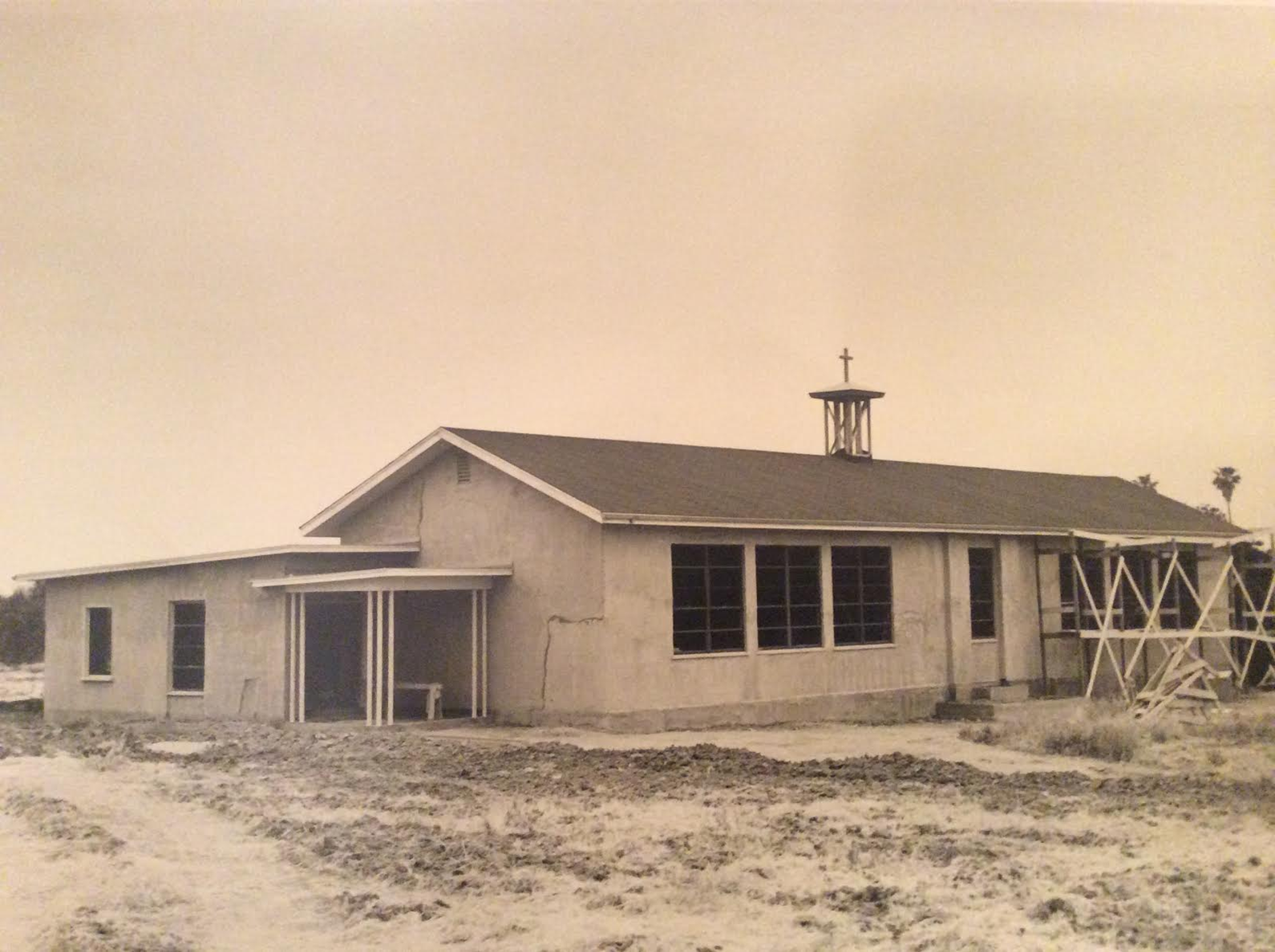 Some familiar names were added to Trinity's membership during these years: